BNS Exclusive: Get the Scoop on Kefilwe Mabote’s Cameo in Season 2 of The Smart Money Woman Series

The Smart Money Woman season 2 is coming to your TV screens soon! The highly talked about Netflix series has tapped award-winning digital influencer Kefilwe Mabote to be a part of its cast.

While we are currently itching to see the dynamic Kefilwe brings to this new season, we took this opportunity to catch up with her for a brief interview to get the much-needed scoop. 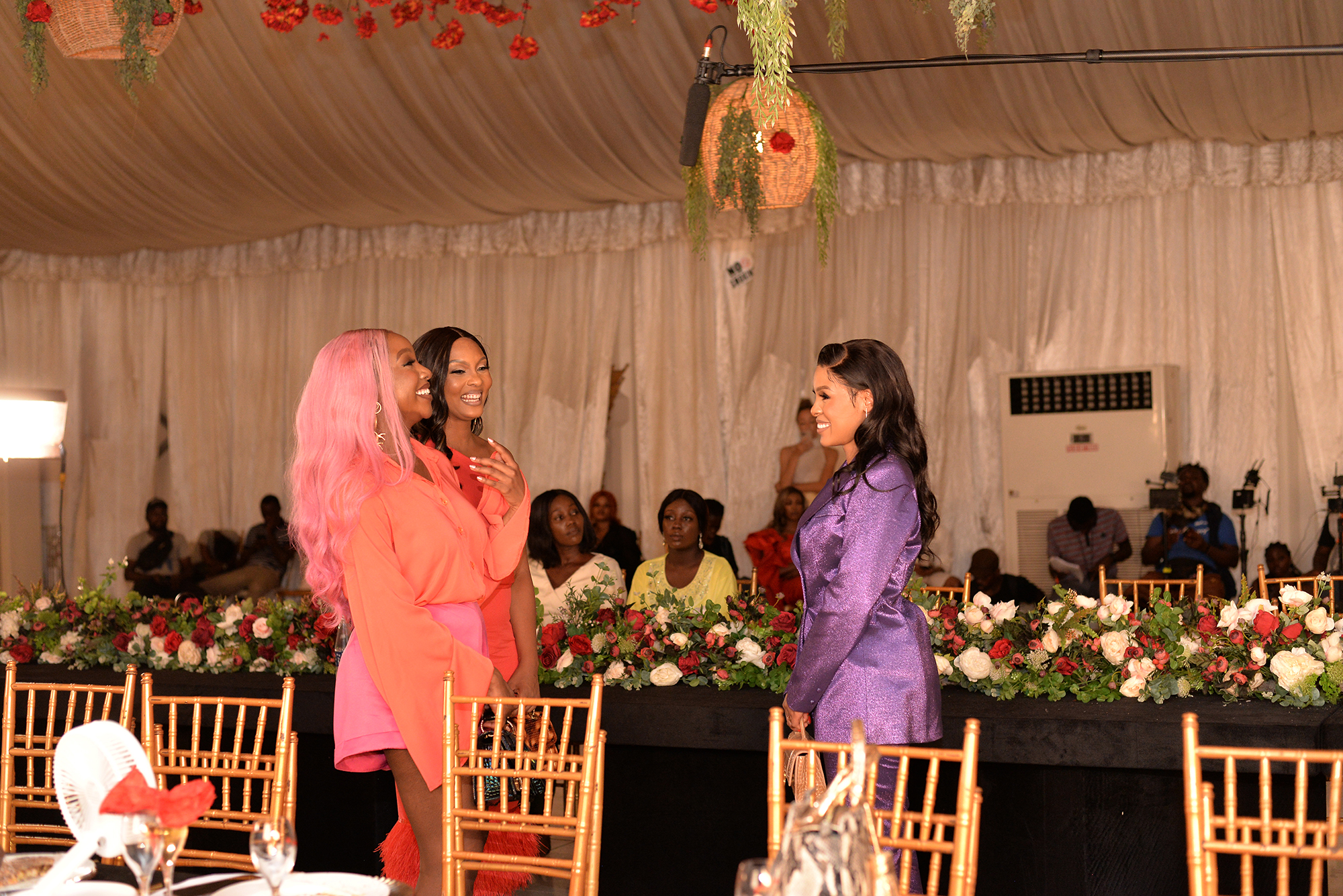 You are a trailblazer in terms of content creating and influencing. How did you make a transition to acting?

Kefilwe: I consider myself a creative and believe creativity has no limits. I love storytelling and embody my love for it through my craft, so when the opportunity presented itself to make a cameo appearance in Savage Beauty – and now The Smart Money Woman – on Netflix, I grabbed it. It’s such an honour to lean into the film and entertainment industry not just as an actress but as an individual who built a brand strong enough to be featured in its true essence.

You are starring in the second season of The Smart Money Woman series. What made you want to be a part of it?

Kefilwe: If there are conversations happening about women empowerment, financial security, and possessing intellect – I hope to be included. I believe in the project, and the producer’s vision for it is extremely inspiring. I also loved season one so this opportunity to feature was a no-brainer. 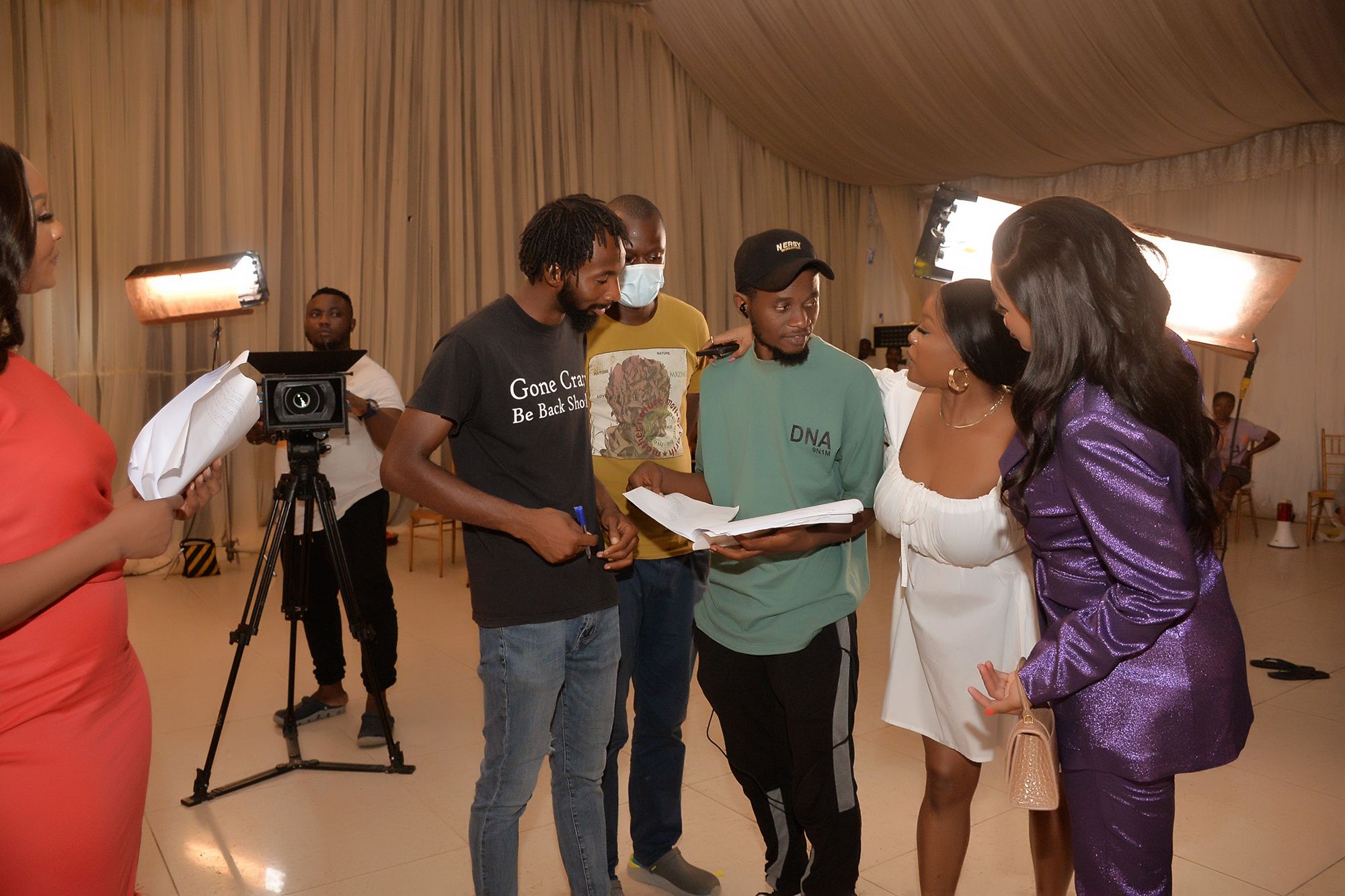 Are there any notable designers you will be wearing on screen?

Kefilwe: I hope so! It’s early days so that’s still unfolding but I’m keen to work with more and more designers from the continent and abroad.

What is the next chapter for you? We know you still have a lot of projects going on!

Kefilwe: The chef never shares his secret recipe – just know that we’re in the kitchen cooking!

Last thing: Tell us about this new character’s amazing sense of style!

Kefilwe: I really want this character’s style to speak for itself so I won’t say too much but you can expect the essence of fashion and sophistication to come through heavily. 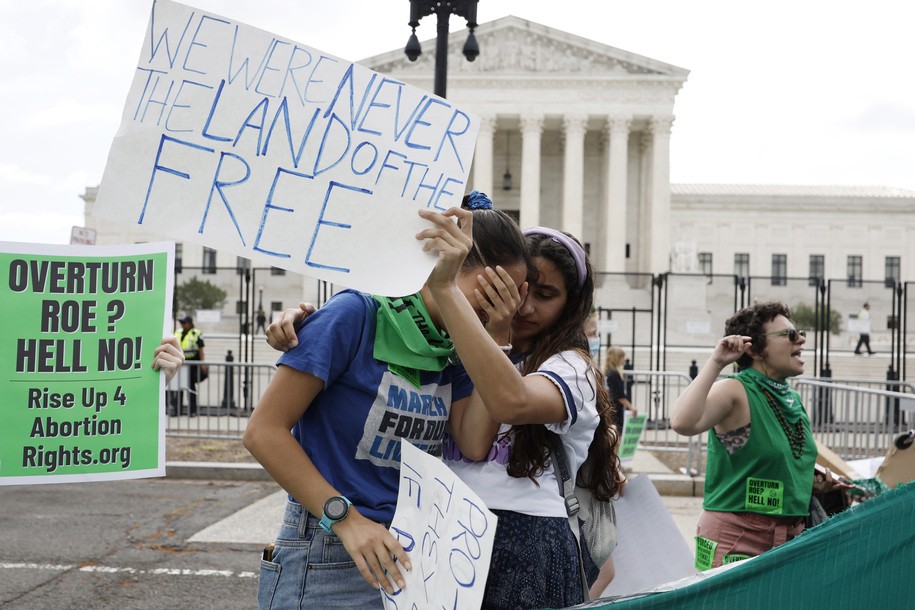 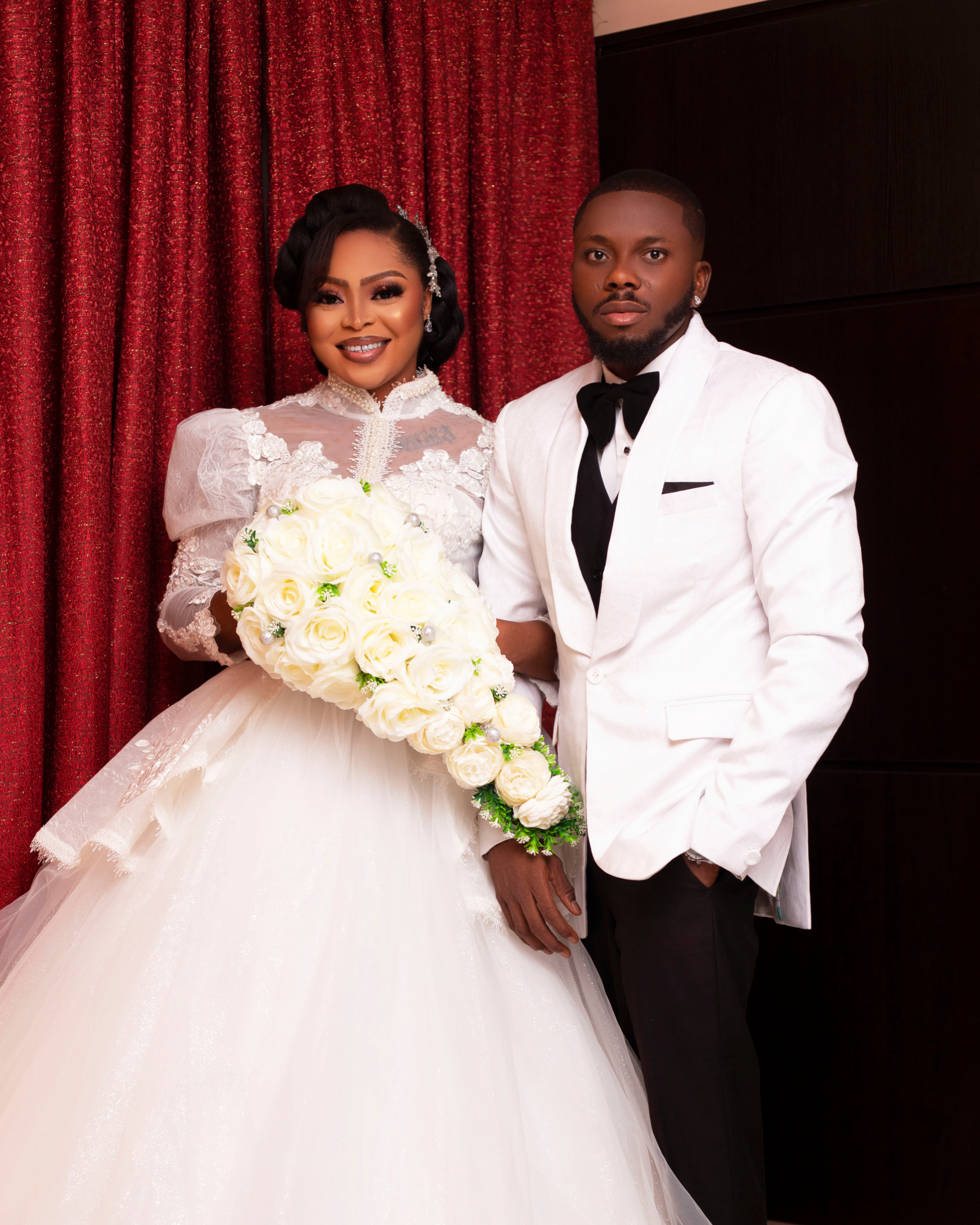 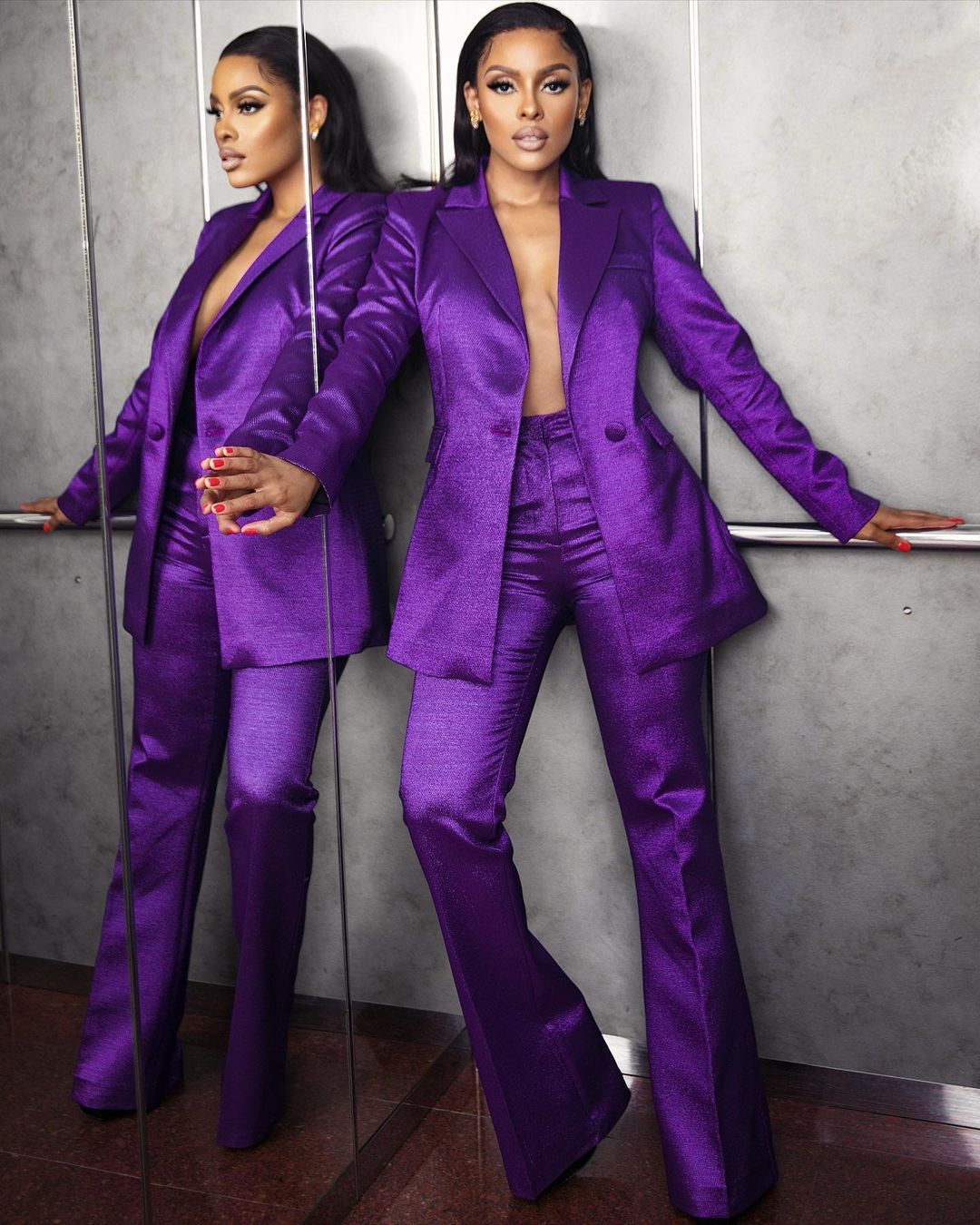 BNS Exclusive: Get the Scoop on Kefilwe Mabote’s Cameo in Se... 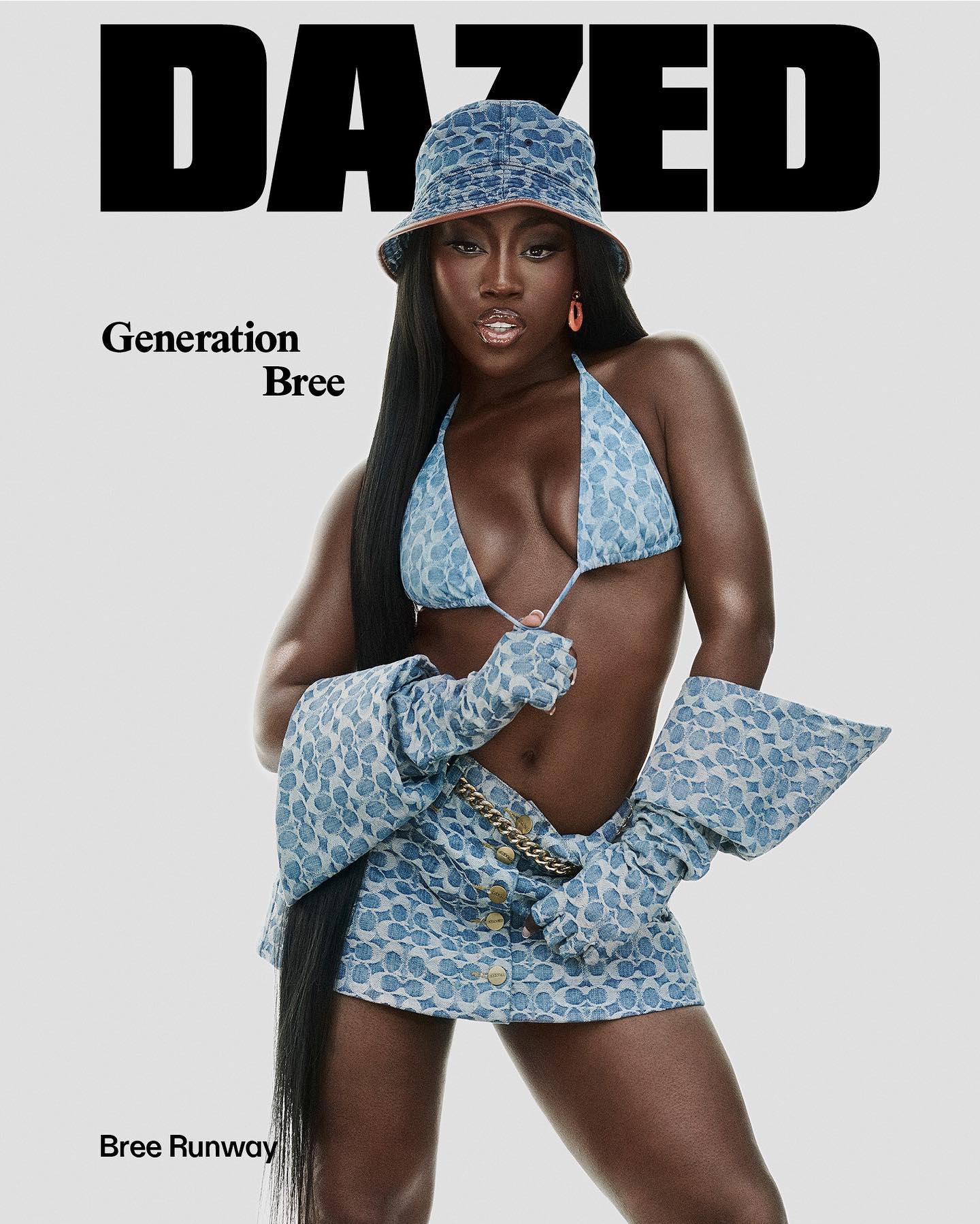 KOKO Weekly Magazine: Father’s Day: A Celebration Of Dads An...