In an urgent court application, Prince Mbonisi is also asking the North Gauteng High Court to have financial support to the incoming king stopped.

Ramaphosa formally recognised Prince Misuzulu as king in March. Prince Mbonisi is leading the charge in challenging this decision.

Members of the royal family have been divided by the fight for the succession to the throne since the death of King Goodwill Zwelithini in March 2021.

In his affidavit, Prince Mbonisi also wants Buthelezi interdicted and restrained from “threatening with violence” the applicants and members of the royal family who are opposing the recognition of Prince Misuzulu as king. Furthermore, he says Ramaphosa, Dlamini-Zuma and Zikalala should be interdicted from financially supporting prince Misuzulu.

He also wants decisions of the coronation committee and the much-anticipated event to be set aside.

The Sunday Times reported the royal family was forging ahead with the coronation despite the legal wrangling in the family. The ceremony is set to take place on August 13.

Mbonisi seeks to put the brakes on all the plans and arrangements being made by asking the court to also interdict the committee from “convening any meetings to discuss the coronation ... taking any steps or decisions in the furtherance of the coronation ... and for such steps and decisions be reviewed and set aside as having no legal force or effect”.

All the preparations and arrangements for the anticipated coronation should be suspended, he says.

The applicants want Buthelezi to stop making any arrangements or “convening any meetings with anyone in terms of which Prince Misuzulu ka Zwelithini is present[ed] to the Zulu nation as the king of the kingdom, without authority, consent or specific endorsement of the Zulu royal family”.

Prince Thulani Zulu, who previously said the family and the coronation committee were not bothered by the legal threats, is also told to halt all communication to the nation on behalf of the family.

They want the matter to be heard on July 26. 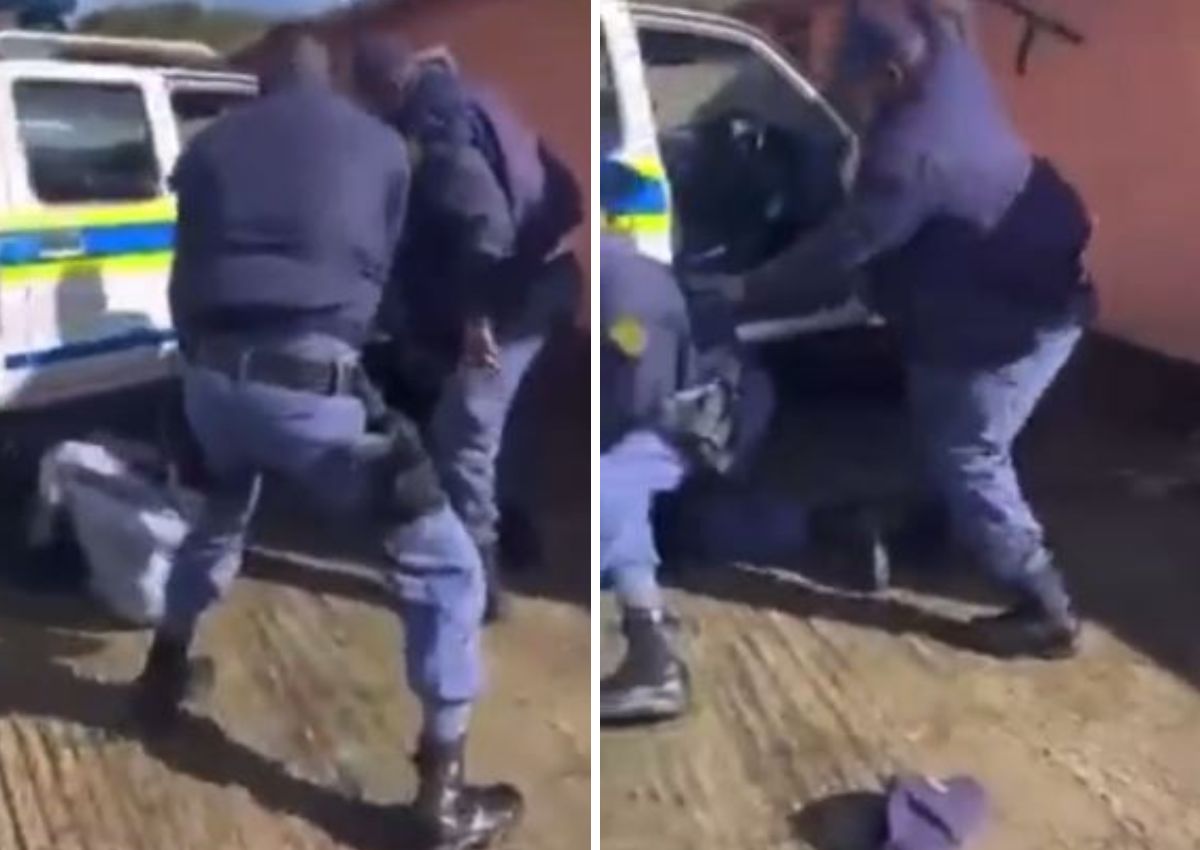 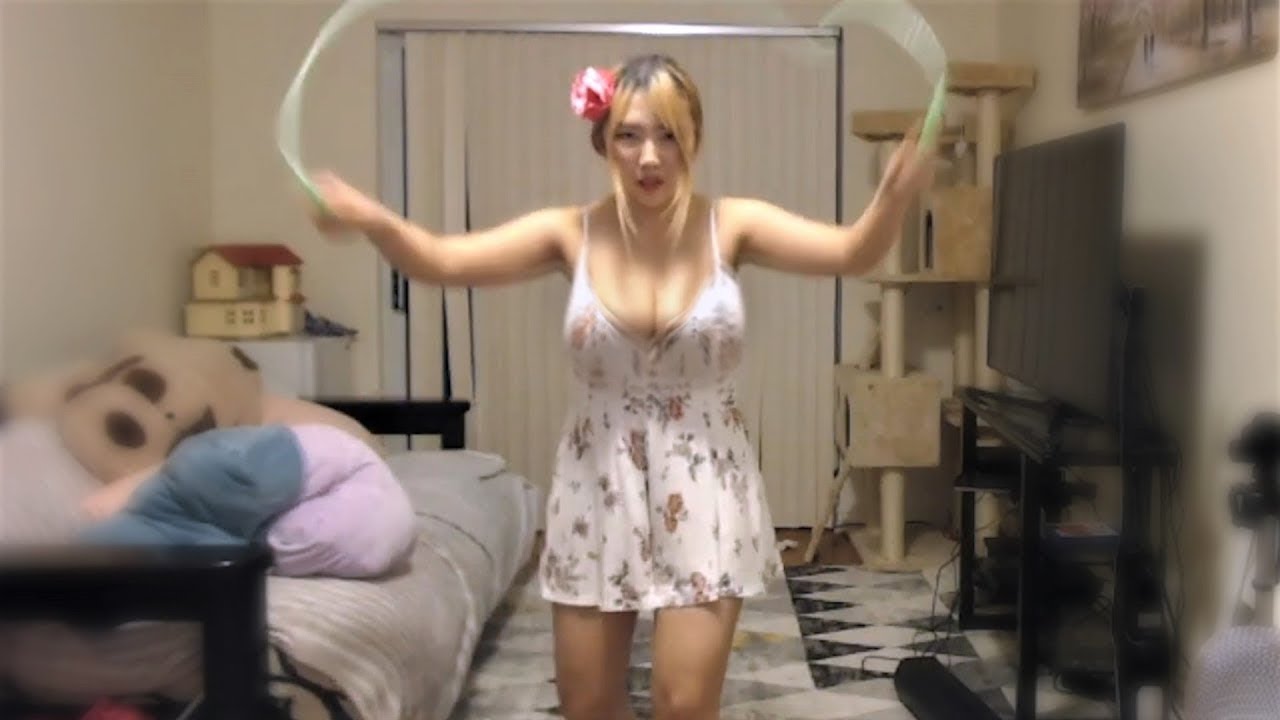 SAA given 90 days to address breaches of aviation law: how d...