Mthokozisi Simelane, the mayor of Mkhondo municipality in Mpumalanga, has denied spending R700,000 of the public purse at the Durban July.

In an interview with eNCA on Wednesday, Simelane said the allegations against him were just “propaganda” created by angry politicians and business people “who want to have a hand on the funds that are going to be given to the municipality in the new budget”.

“Apparently they promised these business people that they would get jobs so now that I’ve moved away from them, they created stories that I was at the Durban July, which is not true. The R700,000 was budgeted for the strategic planning that was held in Durban, not for Durban July,” the mayor told the news channel.

Simelane said the council met in Durban due to safety reasons and because it was the only available place.

“During the course of the week, I was in Durban. The Durban July was on 2 July, I was not in Durban on the day. The 700,000 was for strategising as a municipality. We were strategising in Durban due to safety reasons because of the politicians that are involved in this whole thing, for the safety of the council. We decided that we would go to Durban because it was the only available place at the time when we were doing the quotes and bookings.”

Meanwhile, the Democratic Alliance (DA) in Mpumalanga has written to the Office of the Public Protector asking them to investigate the Mkhondo municipality for fruitless and wasteful expenditure.

“This money could have been used to provide services for our people. The municipality does not have waste removal trucks, fire engines, municipal vehicles for technicians on duty and it also owes Rand Water and Eskom millions. The state of Mkhondo continues to deteriorate as lack of accountability and poor governancecontinues to haunt the municipality. It is time that residents realise that this municipality is not capable nor interested at improving the woes that have plagued the Mkhondo area for the past 28 years,” said the DA. 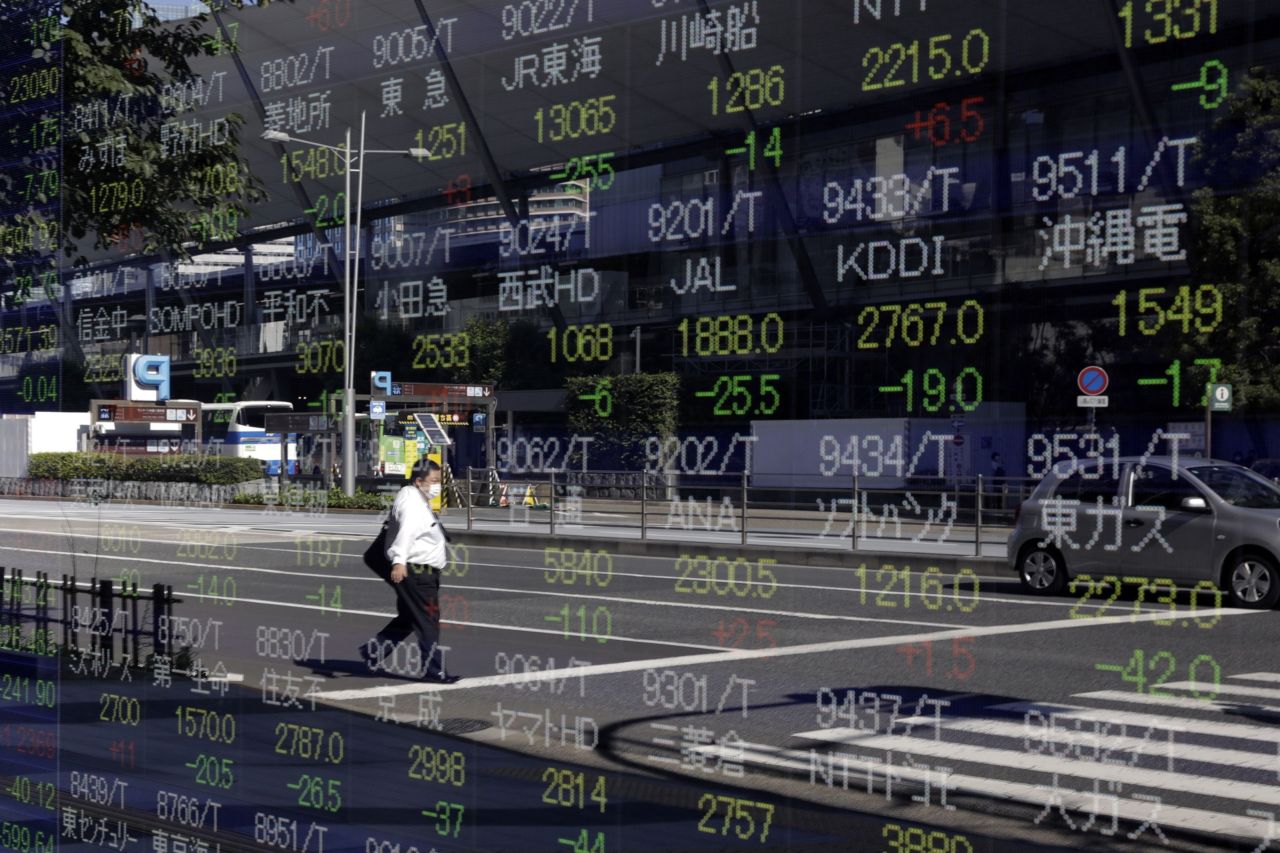