Moneybagg Yo Is In His Zone In New Song Snippet

It’s been over a year since Moneybagg Yo released A Gangsta’s Pain, and fans have eagerly awaited his follow-up to the critically acclaimed 2021 project. The Memphis rapper continued to tease the project since the beginning of the year, kicking off the campaign with “See Wat I’m Sayin.” Though he hasn’t hinted at a release date yet, he continues to offer insight into what he has in store this year.

Bagg hit the ‘Gram this week where he teased some new heat that he has on the way. He previewed a new song on social media without indicating a title or a release date. In the record, the rapper tackles dark, piano-heavy production as he reflects on his journey to the top. “My lil’young b*tch say I’m foolish, I can’t quit the drank for nun’/ Everyday I make sum’ shake, you n***a wakin’ up for nun’/ I lost day one n***as, family too, that’s what the money done,” Bagg raps on the record.

Bagg’s already delivered a slew of bangers this year, in addition to “See Wat I’m Sayin.” He teamed up with Kodak Black on “Rocky Road” and recently appeared on CMG’s new song, “Big League” for the NBA Finals.

Check out Bagg’s latest snippet below and sound off in the comments with your thoughts on the preview. 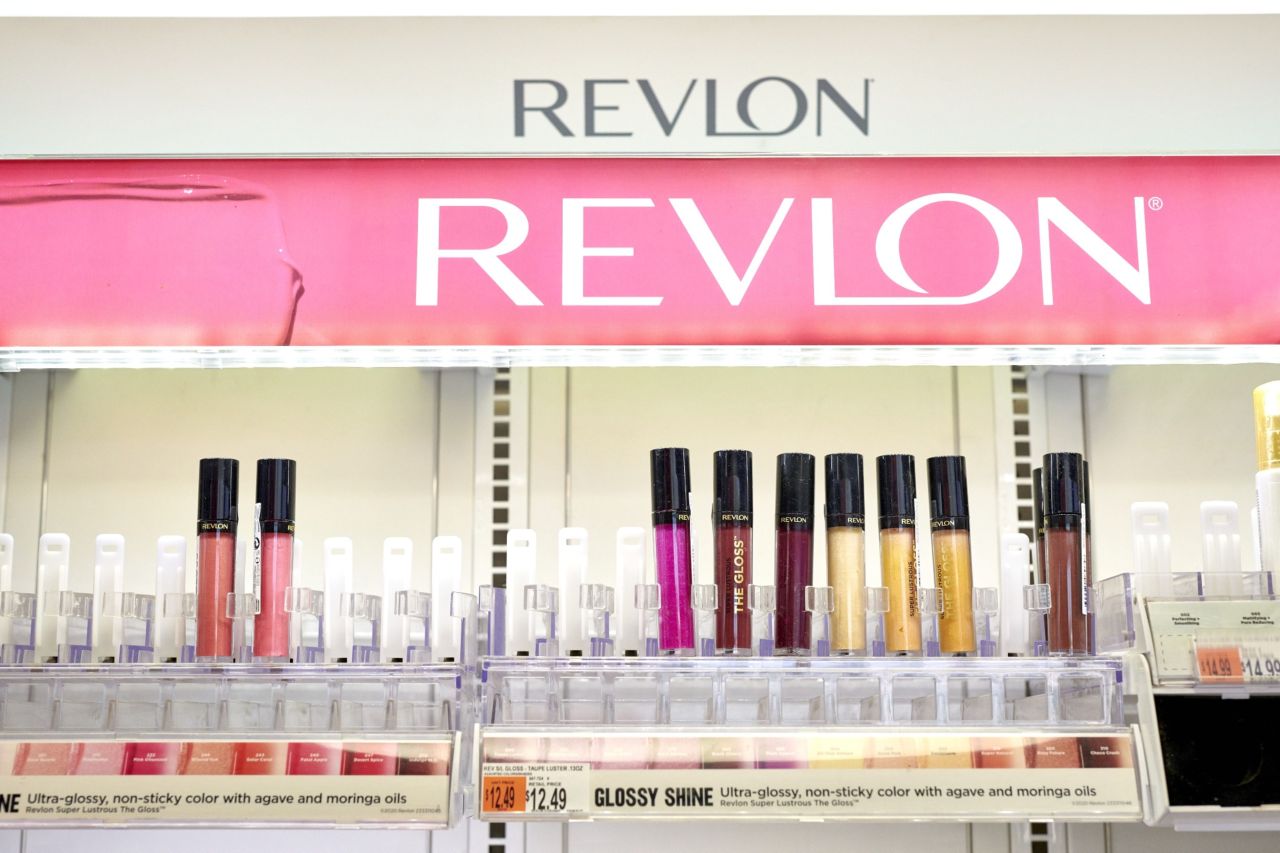 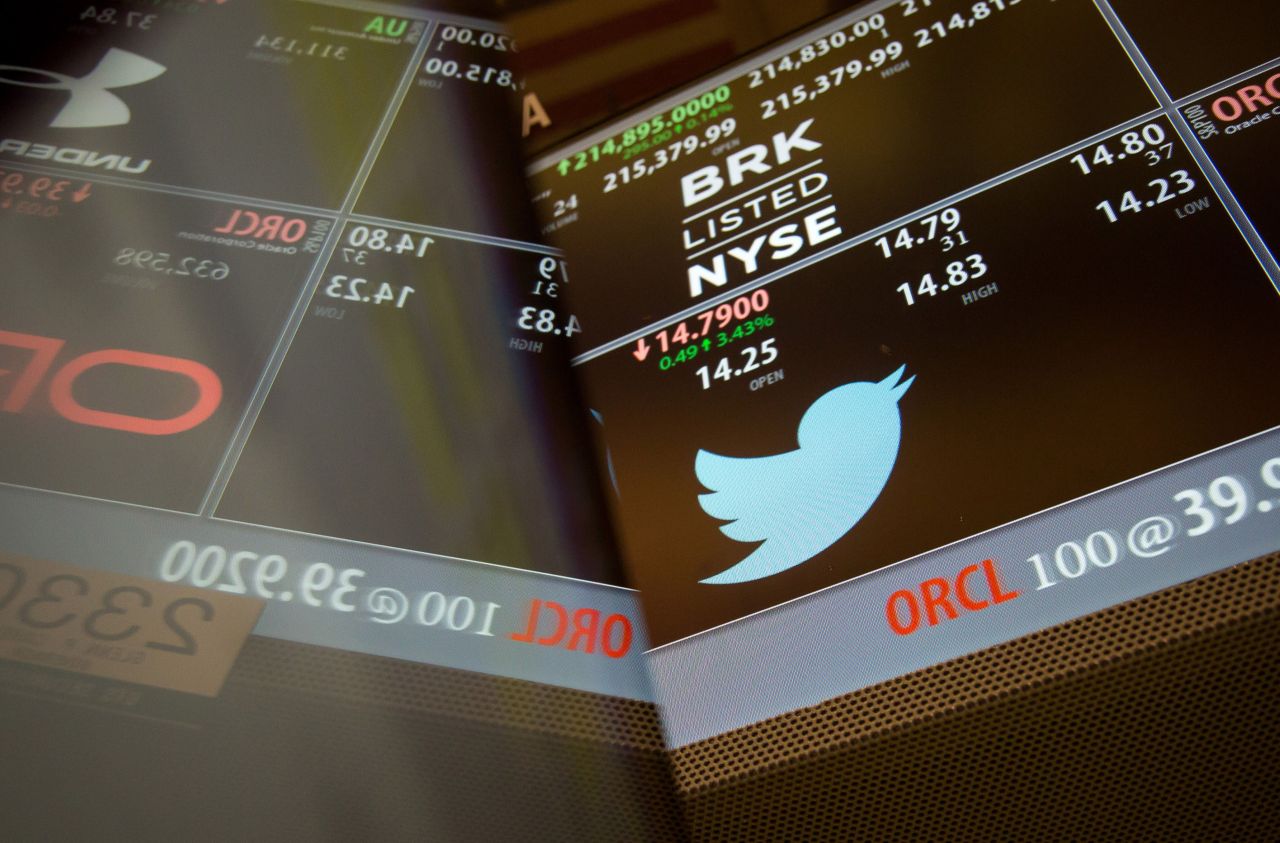