The Muslim Judicial Council (SA) FATWA Committee has shared its stance on same-sex relationships and marriage as a general guidance for the Muslim community.

In a statement dated 4 July 2022, the FATWA Committee provided clarification to its community about where it draws the line regarding Islam and Homosexuality using seven points.

“It is difficult to engage in a brief discussion of the LGBTQI issue. It requires a multi-faceted discussion including religious, socio-political, educational and many other dimensions, which are beyond the ambit of a short fatwa. However, it is hoped that the following seven points can serve as a general guidance for the Muslim community,”

FATWA introduces the burning to topic.

1. The primary source of legislation in Islam are the Qur’an, Sunnah and Jima (scholarly consensus). All these sources unequivocally prohibit same-sex action, and by extension, same-sex marriages. This ruling falls under a category of directives and is classified as “known to be part of the Islamic faith by necessity”.

2. The one who contests the rulings belonging to this category has effectively rejected the categorical law of Allah. They have consequently taken themselves out of the fold of Islam.

4. It is essential that those who are tested with such desire and who strive to uphold the law of Allah be commended for their struggle. The Muslim community should in no way ostracise them. By contrast, the Muslim community should strive to include them in their gatherings of worship and social activities. This stance of love and tolerance has always been the way of Muslims, especially in the Western Cape.

5. We encourage such persons to turn closely to Allah for strength, especially during these blessed days of Dhu I Hijjah. They should focus on their Lord’s love and mercy, increase in worship, and keep company with their Muslim brothers and sisters. They should open their hearts to their Lord, whom they will find Most Merciful and seek His guidance and healing.

6. Muslims have the right and duty to teach their children the rulings of Islam. Similarly, we have the rights and duty not to expose them to un-Islamic teachings that are detrimental to their faith. Every parent should be aware of the content of their children’s education and be involved in it. They should not remain oblivious. Parents have the highest level of responsibility for their children’s religion and will be questioned when they meet Allah about how they discharged his responsibility.

7. Lastly, when engaging with non-Muslims belonging to the LGBTQI community, we should display good conduct. We may clarify the position of Islam if the context is appropriate. However, we must be cautious about taking all available measures to avoid spreading hatred. Our religion teaches us to hate the sin, not the sinner.

After reading this, do you think the Islam religion is inclusive? 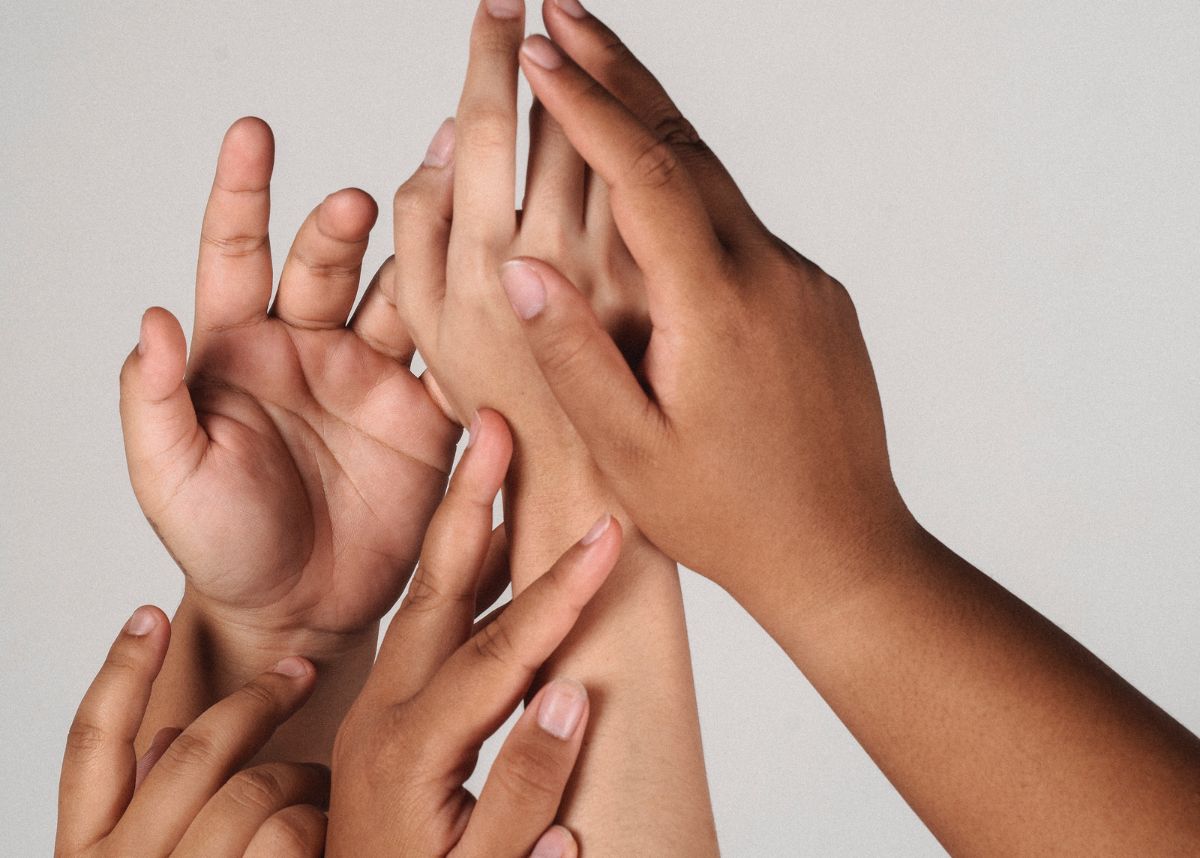 Daily devotion: Your bible verse and prayer for 16 August 20... 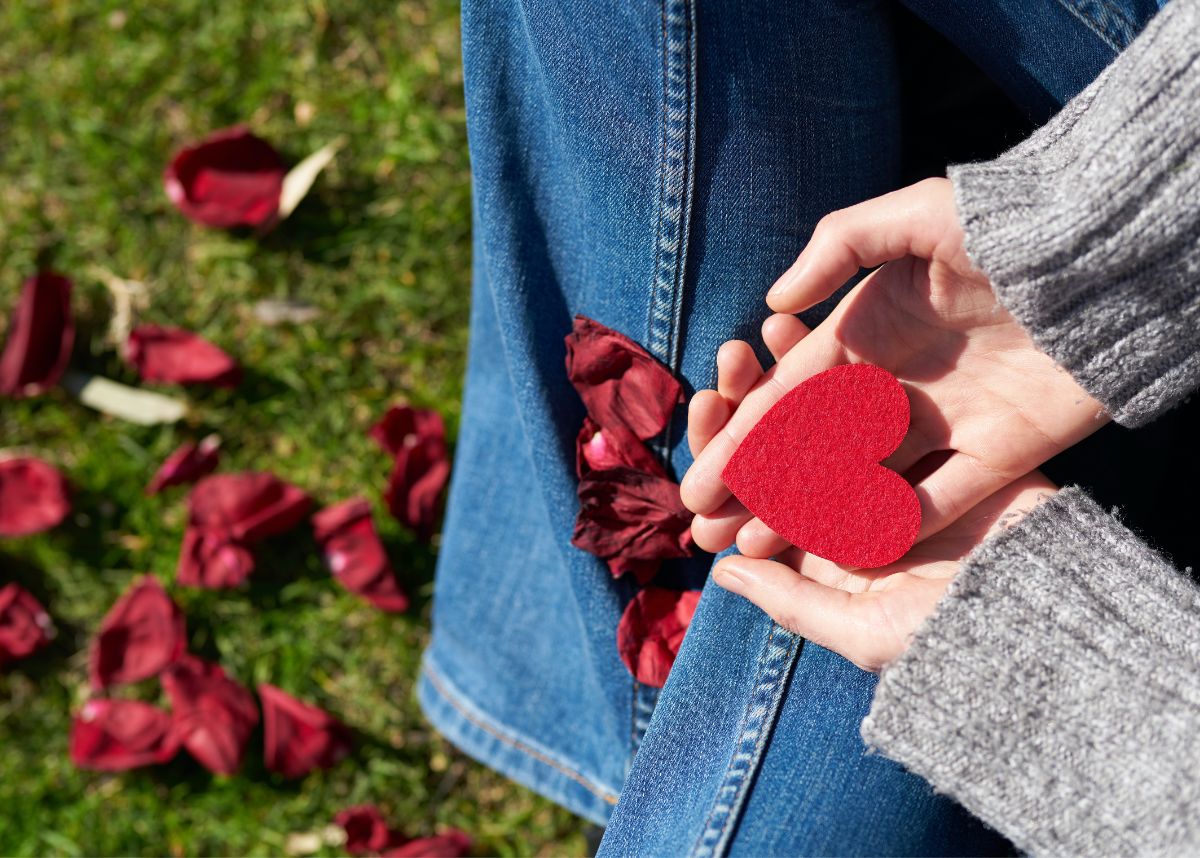 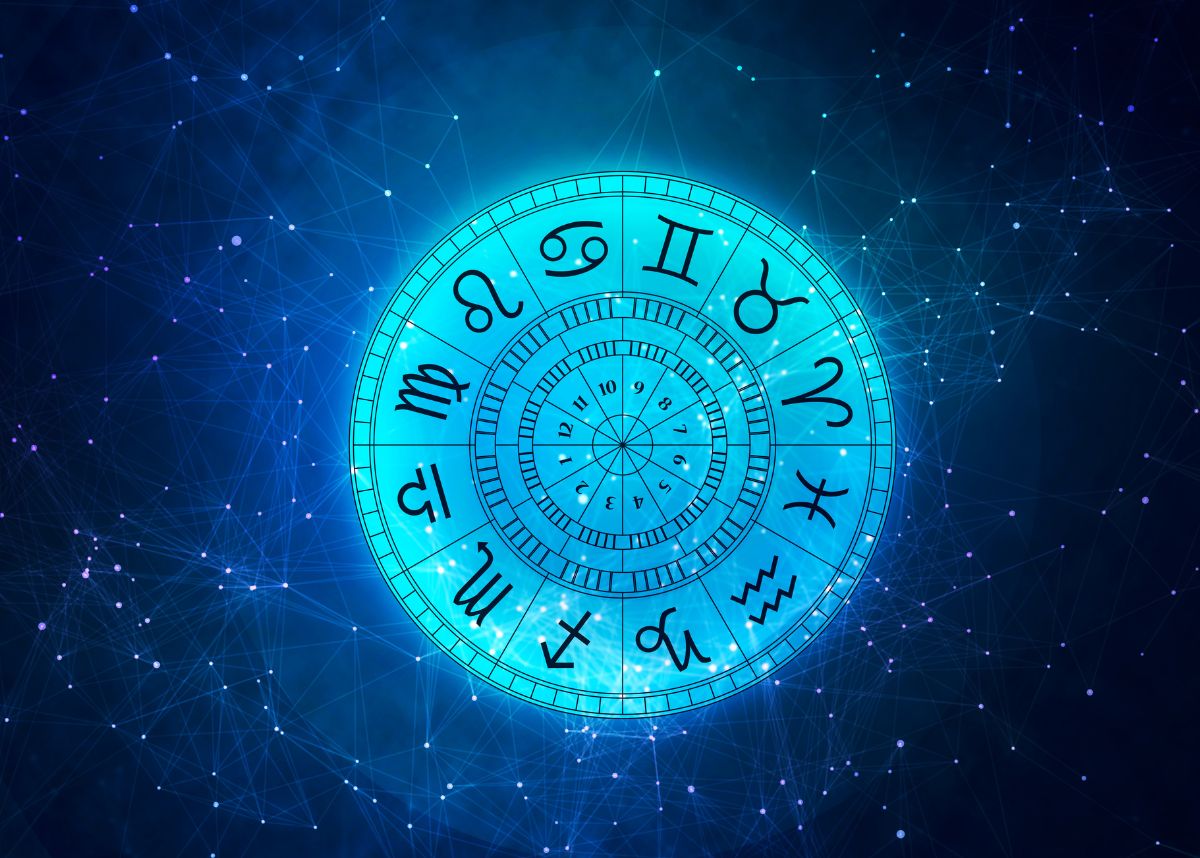