"It's an outrageous outcome to label gas and nuclear as green," responds Greenpeace 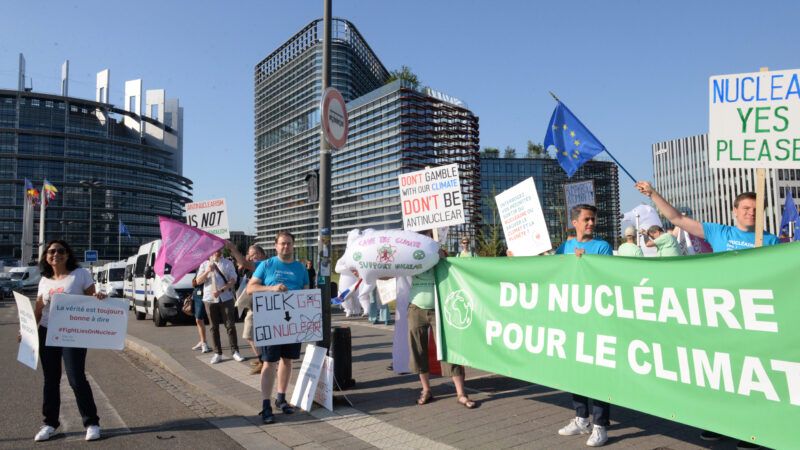 Nuclear power and natural gas are "green" and "climate-friendly" sources of electricity generation, sensibly voted a majority of the European Union's Parliament today. This resolution means that investors in energy projects can classify their investments in nuclear and natural gas projects as environmentally sustainable under the the European Union's new taxonomy regulations.

The vote was immediately denounced by a variety of environmental activists. For example, Swedish teenage climate scold Greta Thunberg tweeted, "The European Parliament just voted to label fossil gas as 'green' energy. This will delay a desperately needed real sustainable transition." Similarly, Greenpeace's E.U. sustainable finance campaigner Ariadna Rodrigo in a statement declared, "It's dirty politics and it's an outrageous outcome to label gas and nuclear as green." She vowed that her group "will fight this in the courts."

First, let's consider natural gas. Global known reserves of natural gas would last nearly 50 years at current rates of consumption. Burning natural gas to generate electricity emits about half of the carbon dioxide that coal does. This is why many environmental activist groups a little more than a decade ago hailed natural gas as "the bridge to the clean energy future."

Of course, Russia's unprovoked invasion of Ukraine has massively disrupted global markets for natural gas. However, the international credit rating agency Fitch Ratings projects that the global average price of natural gas will decline significantly over the next couple of years.

What about nuclear power? The fact that splitting atoms to generate electricity produces no greenhouse gas emissions should be enough to establish nuclear power as a "climate-friendly" energy technology. Last week, the International Energy Agency released a report arguing that global nuclear power capacity needs to double from 413 gigawatts now to 812 gigawatts by 2050 in order to meet greenhouse gas emissions targets set in international agreements addressing the problem of man-made climate change. Meanwhile, in response to pressure from environmental activists, Germany is going in the opposite direction, shutting down perfectly good nuclear power plants while firing up electricity generation fueled by coal.

The ecomodernist Breakthrough Institute has just released a new study setting out various scenarios of how the development and deployment of advanced nuclear reactors in the U.S. could unfold over the next 30 years. In the optimistic scenario, U.S. nuclear power generation capacity would rise from 95 gigawatts from conventional nuclear plants today to as much as 470 gigawatts generated by advanced reactors in 2050. Expanding nuclear power production would both help smooth out the intermittency of wind and solar generation and further cut climate-warming greenhouse gas emissions.

Disclosure: I have had the pleasure of attending several Breakthrough Dialogues and participating in discussions where I made the case that supporters of free markets are natural ecomodernists. 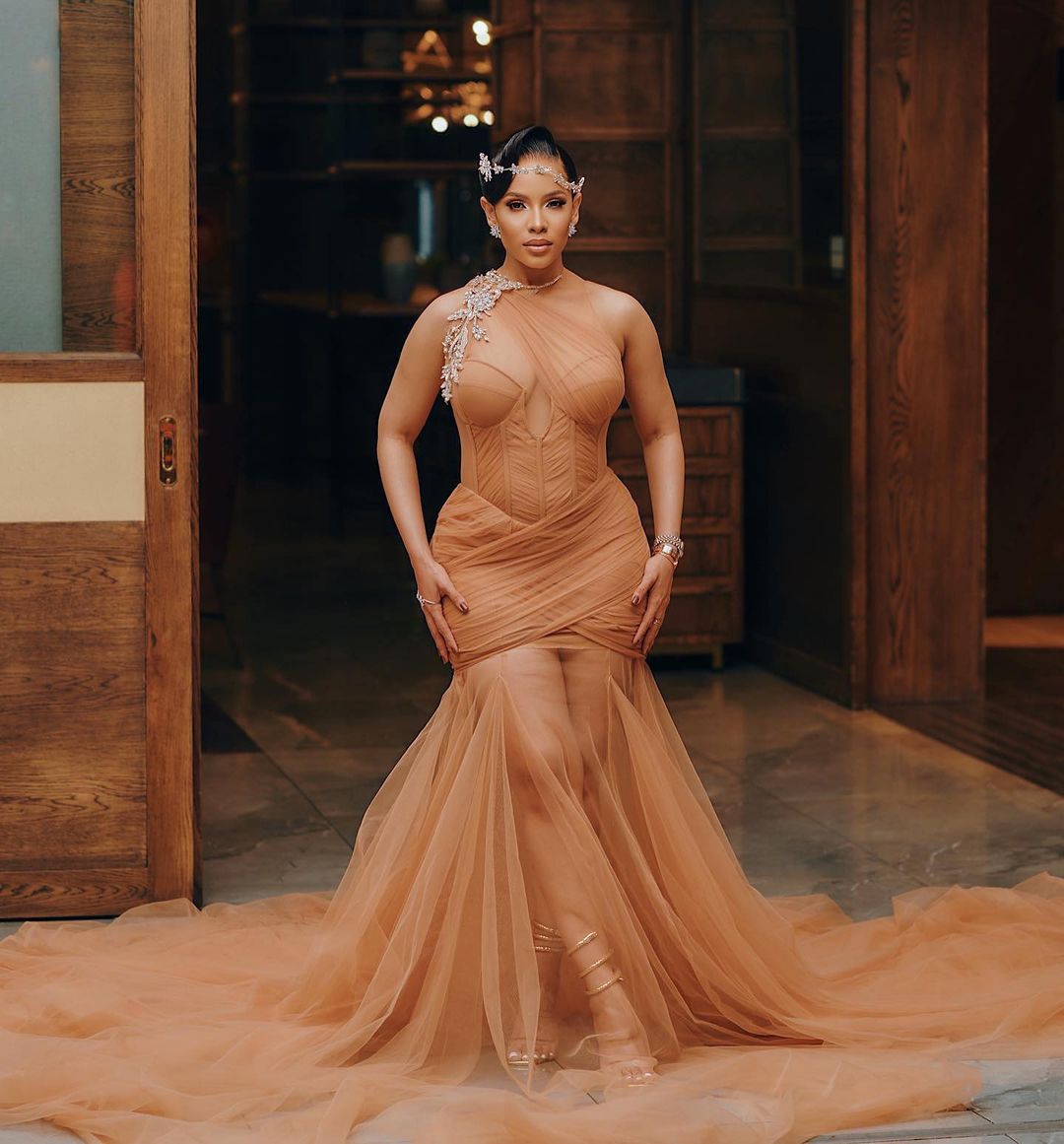 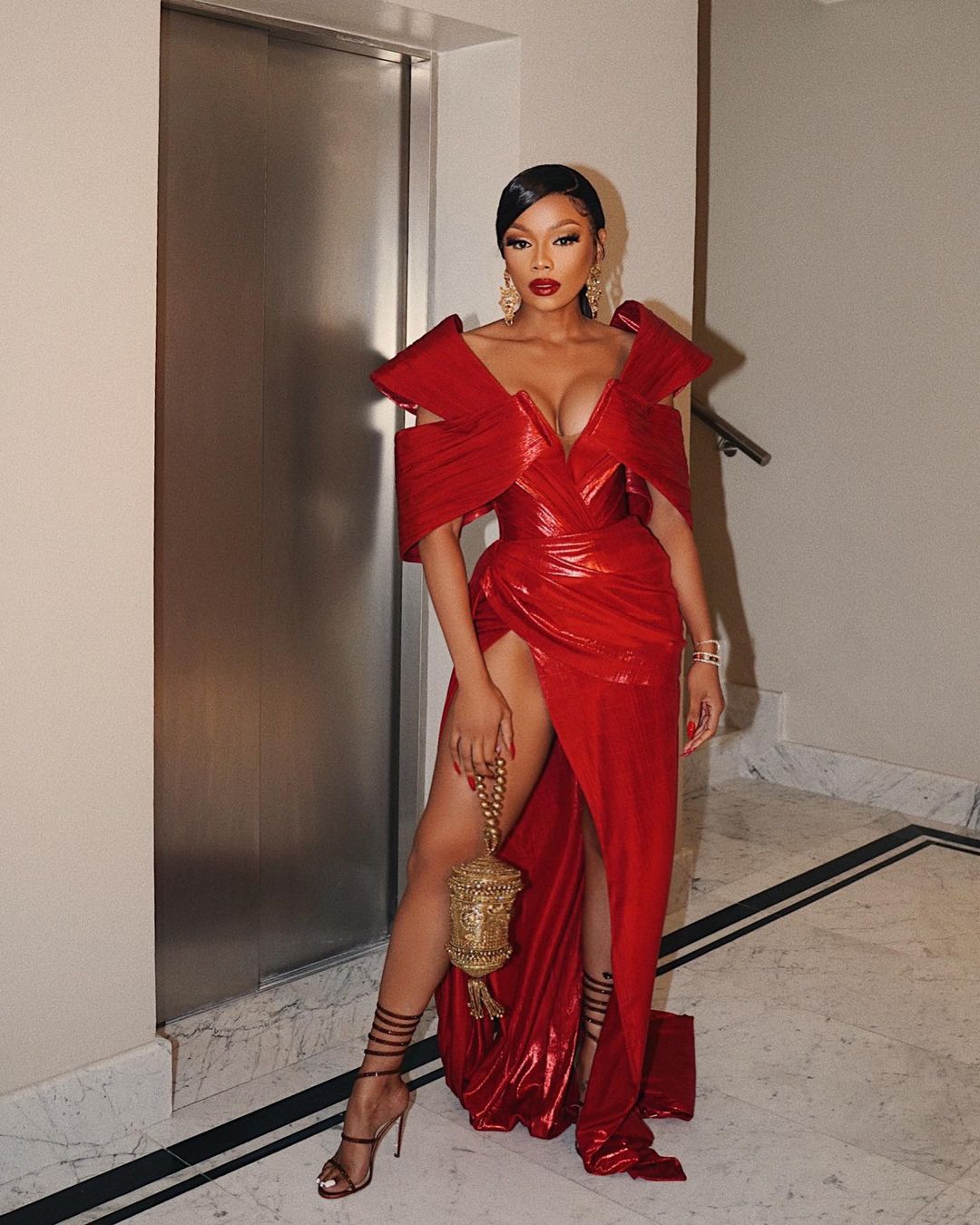 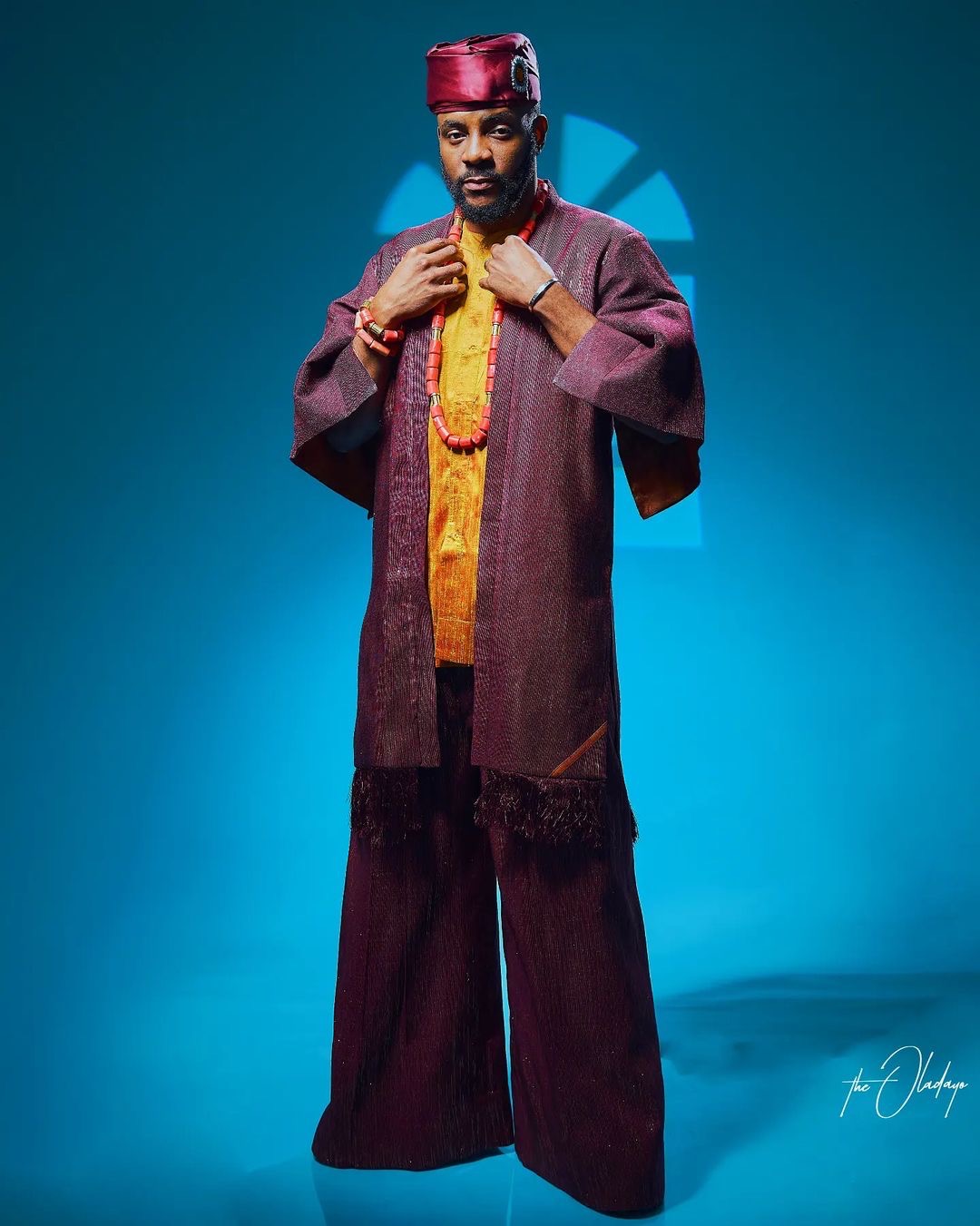