Rich The Kid has been coming under fire from fans of NBA YoungBoy who are upset with the rapper for being photographed together with Lil Durk. After both attended Michael Rubin’s White Party in the Hamptons on Saturday, they were seen getting some pizza together late at night.

“First off I love all the fans but y’all gotta chill tf out!!!” he told his Instagram followers in a post on his story, as caught by XXL. “TOP my brotha in real life not this weird ass internet world y’all live in. And if you see me somewhere I was PAID.”

In the comments section of another post, he responded: “I got paid for the Rich The Kid performance [and] if my bro aint tripping on it why [the fuck] u folk eating my dick. Y’all can’t wait to see a nigga crash out.”

Beef between Durk and YoungBoy has been going on for years at this point. Earlier this year, Durk appeared to be dissing YoungBoy on his track, “AHHH HA,” while YoungBoy came at Durk on “I Hate YoungBoy.”

“The fact that NBA YoungBoy didn’t do any type of work with Lil Uzi Vert and even dropped a whole tape out of respect for Rich The Kid is crazy to me now that we see Rich The Kid hanging with Lil Durk,” one person wrote.

Even Rich’s explanation wasn’t enough for many fans.

“So basically he saying money over loyalty,” one wrote in the comments section of a post on The Shade Room.

Rubin’s fourth of July party was attended by tons of other high-profile rappers including Jay-Z, Drake, Travis Scott, 21 Savage, Lil Uzi Vert, Lil Baby, and others.

Check out fans’ responses to Rich The Kid hanging out with Durk below. 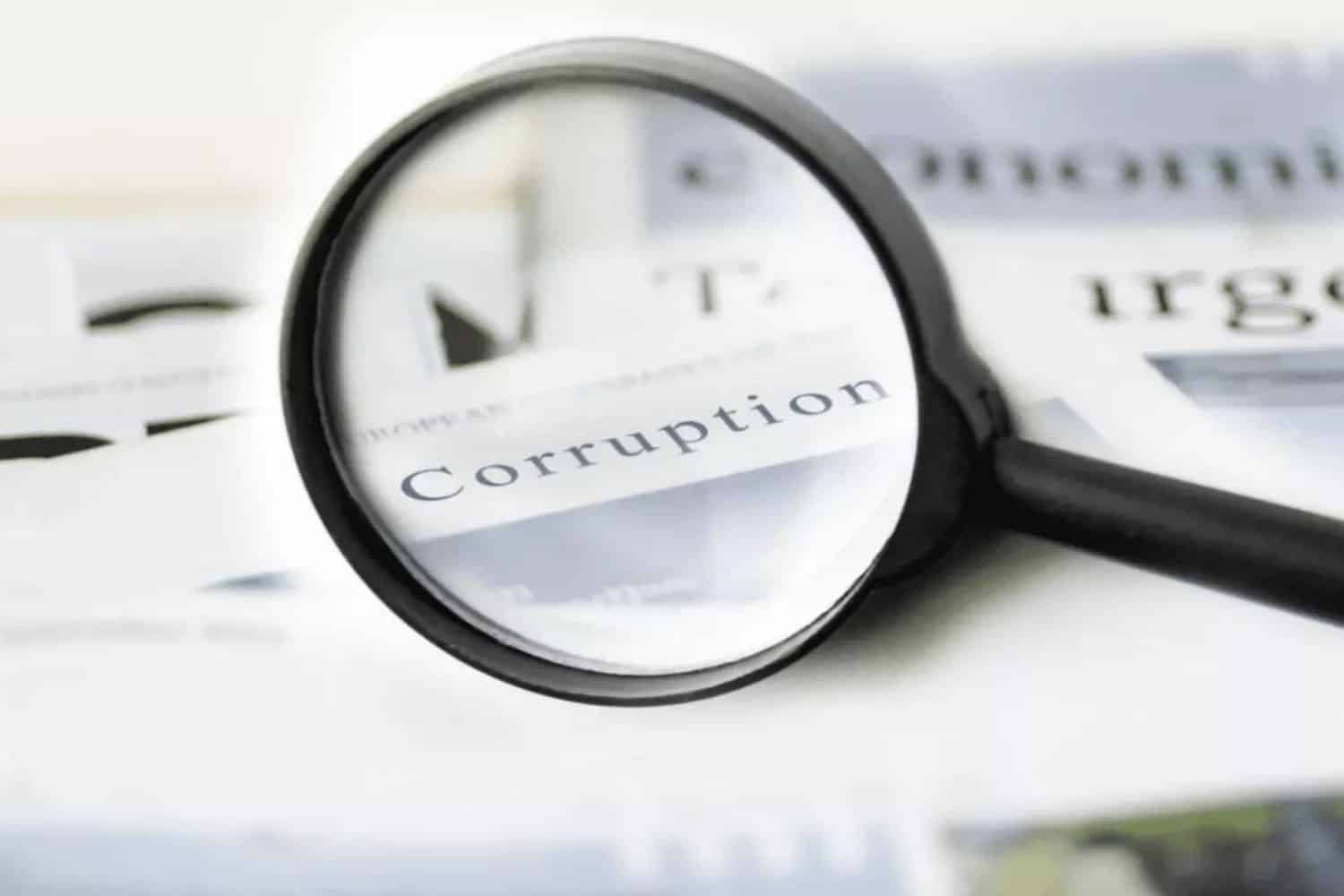