The UEFA Women's Euros 2022 is being played in England from July 6 through July 31 with the 13th edition of a tournament which first began in 1984.

Host nation England is one of the favorites to win the tournament for the first time on home soil, especially after the world's best women's player Alexia Putellas suffered an ACL tear on the eve of the tournament, hurting Spain's chances.

Germany, winners of eight of the 12 Euros tournaments held thus far, are sure to be in the running, as are the likes of defending champion Netherlands, established power France, and regular contenders Sweden.

The European Championship is one of the most coveted trophies in women's soccer, and there are no Olympic or World Cup berths attached to this tournament. A total of 16 teams will do battle with a winner crowned after 31 matches.

Here are the details you need to know to watch the matches in the USA and Canada.

MORE: Who has won the most women's Euros?

How to watch the Women's Euros in USA & Canada

USA: UEFA Women's EURO 2022 will be broadcast and streamed in the USA by ESPN (English) and TUDN (Spanish) networks. All but three group stage matches will be streamed on fuboTV.

ESPN will carry 21 games on ESPN2, eight on ESPN+, and two on ESPN, including the final. TUDN will televise 18 matches with the rest showing up on streaming platform ViX.

CANADA: The Women's Euros will be streamed exclusively by UEFA.tv.

UEFA Women's EURO 2022 is being held in England across 10 different venues up and down the country. Here's the list in descending order by capacity:

*Capacity reduced for tournament due to restrictions on standing areas News24.com | Mpofu argues that Fraser acted within the law b... 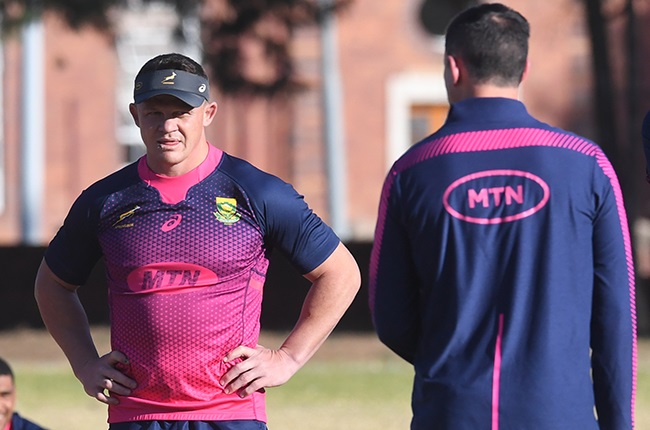